What’s New in WordPress 5.0 and What We Should Expect from New Editor?

WordPress 5.0 is coming with major changes. Gutenberg, the new editor, is one of them and offers a new editing experience called Blocks. 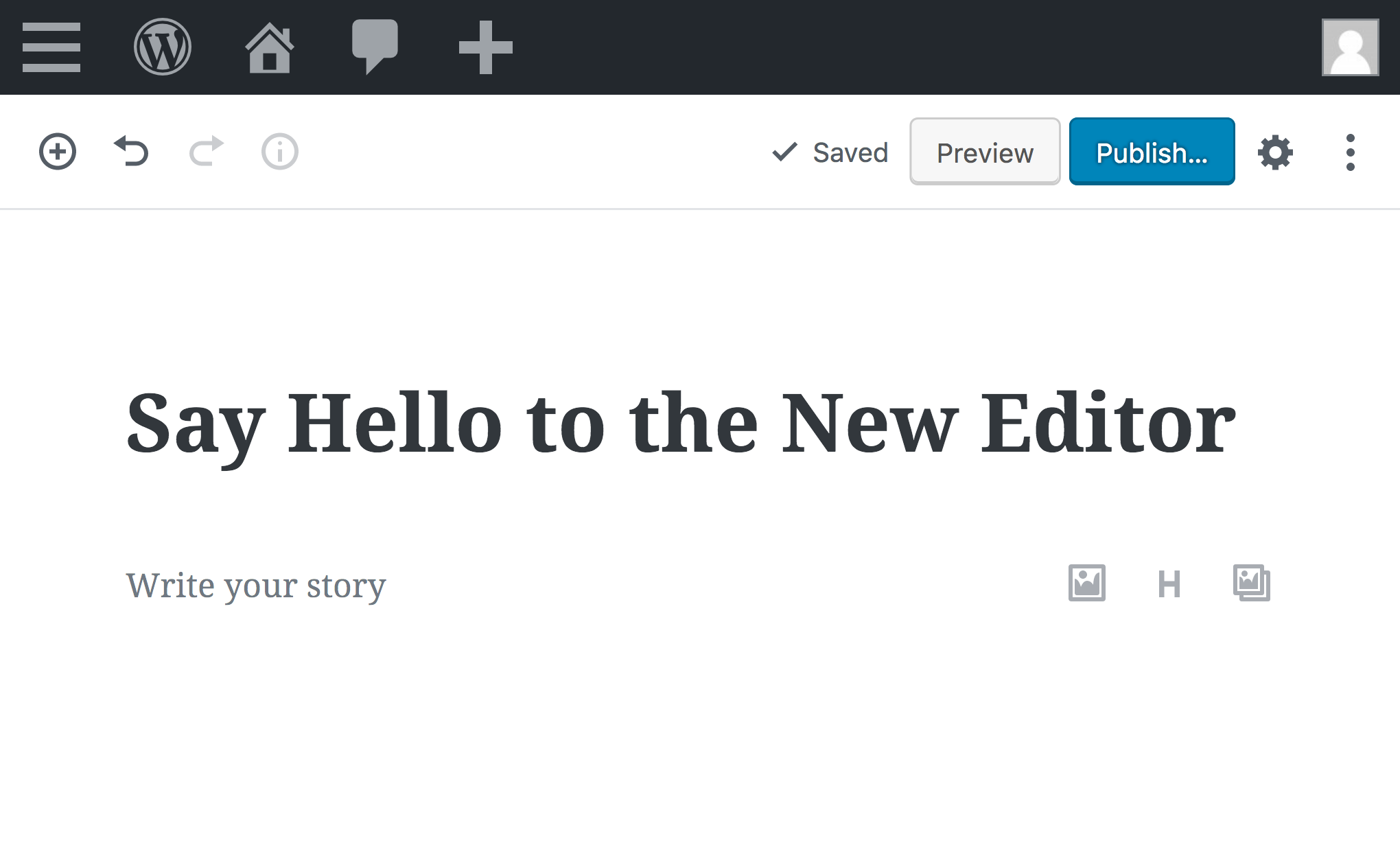 After a long time wait, WordPress 5 was released last week. It’s usual we expect major changes from major version upgrades but this one takes it a few steps further.

WordPress team has been working on a new editor called Gutenberg last two years. It’s been in beta stage and provided as a plugin during this process. Now, it’s in the core of WordPress and it’s replacing the classic rich text editor with a new editing experience called Blocks. 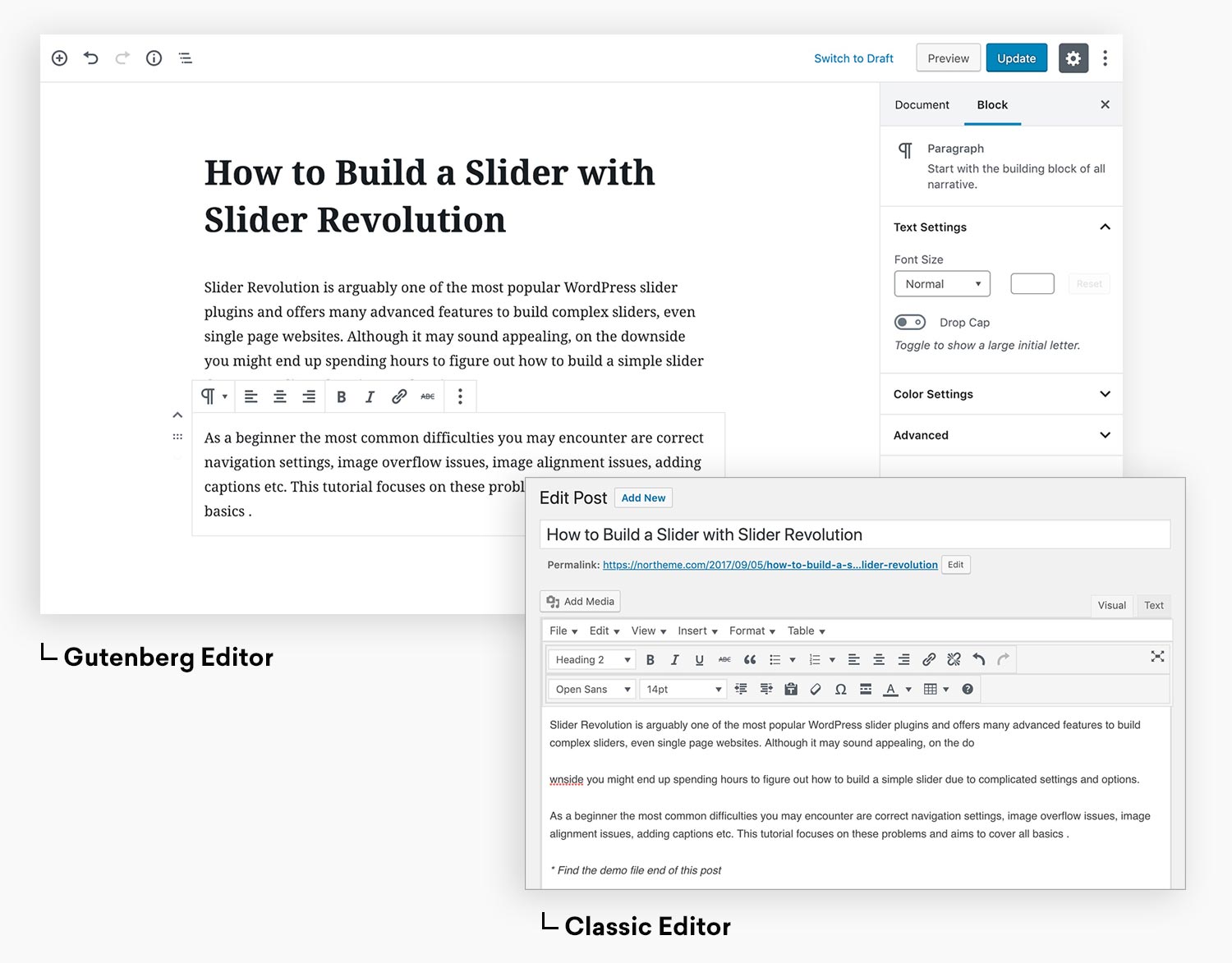 Although the new editor may look like a replacement of classic editor, it mainly works as a page builder. You might be familiar with the page builder concept since there are several page builder plugins out there and also we offer WPBakery Page builder with our premium themes.

The idea behind the Blocks is to work with various page elements such as text, quote, image, video etc. separately instead of adding them directly into the rich text editor. This provides a flexible way of building a custom layout.

Gutenberg comes with many block types in the core yet it can be extended by using 3rd party WordPress plugins.

What Should I expect?

WordPress page builder plugins have always been the vital components for building customized pages without coding skills. Now it’s nice to see that finally WordPress took this concept and incorporated a page builder into the core.

However, it’s difficult to say that it’s a viable replacement of available page builders in the market at this time. This is a brand new product and WordPress team is currently being focused on its stability first. That being said although it might be a good option for the people who don’t use a page builder plugin or just started using WordPress, it’s not that flexible if you’re using a page builder already.

On the other hand, it’s safe to say that Gutenberg is going to be a game-changer for WordPress in long term. According to the Gutenberg roadmap, it will be possible to work together with Gutenberg and WP Customizer in next year and finally we’ll be able to build entire layout on front-end as in other modern website builders.

Are Northeme Themes Ready for WordPress 5.0?

Sure, we’ve already released new updates for our themes recently to maintain compatibility with WP 5.0 and Gutenberg editor. You can safely update to WordPress 5.0. Just make sure that your theme is updated to the latest version.

It might definitely a good idea switching to Gutenberg for new users but some people may not want to use it due to certain reasons. Especially the users who already have a finished website may prefer not to deal with such a big change.

You can install this plugin to disable Gutenberg :

Gutenberg is a big step for WordPress and apparently we’ll see exciting things happening in the next year.

Should you start working with Gutenberg now? It’s usual that there will be minor bugs and issues during the launch of a new product. Therefore waiting a month or two for a more stable version might be better to work with it. You wouldn’t want to deal with unexpected issues during the holidays. In that case, Classic Editor plugin is way to go.

Check out our other premium themes that might suit your needs 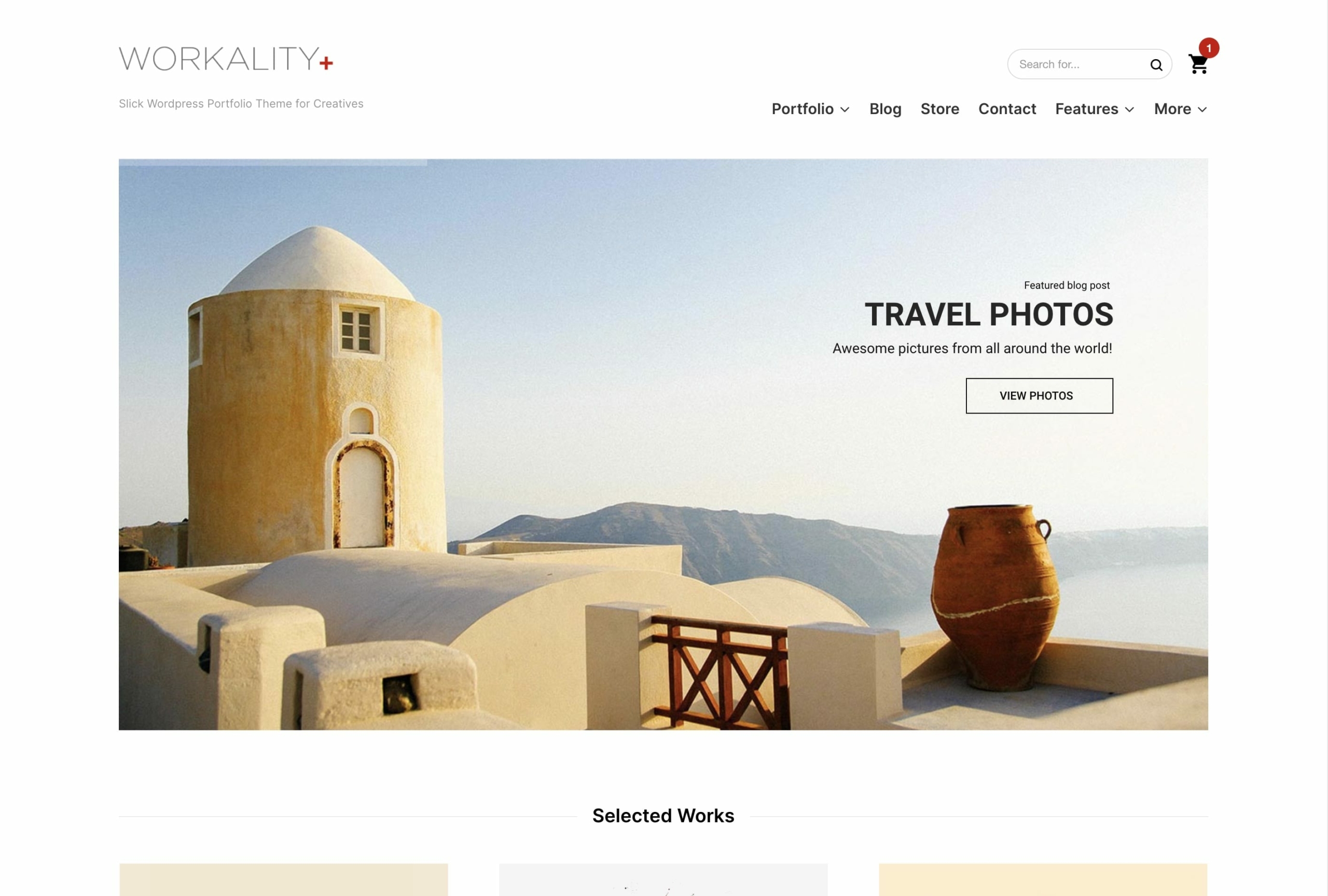 Classic and simplistic layout, fashionable design features. Fits perfectly any of your needs with e-commerce, portfolio and blog features. 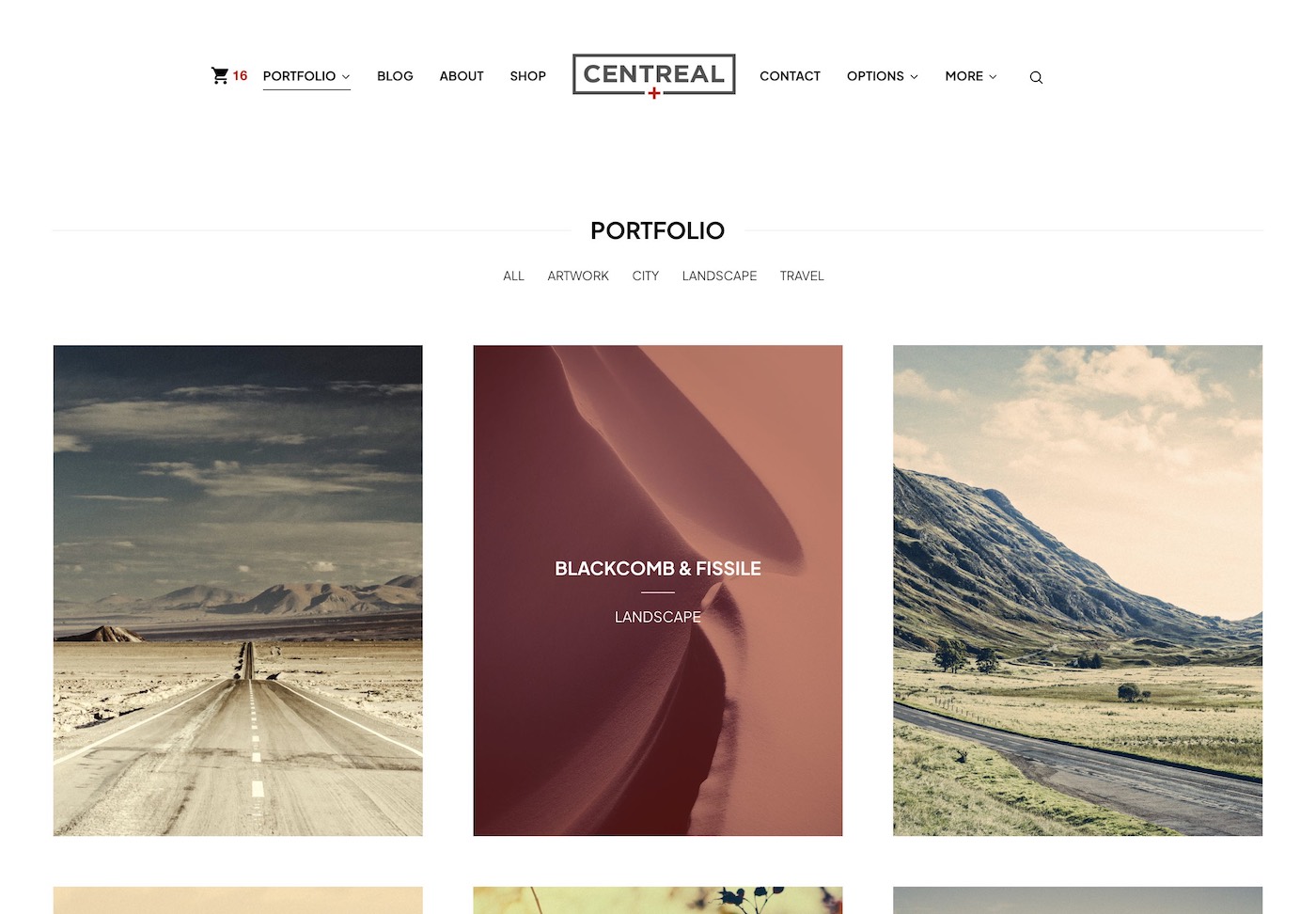