Ethereal / Architecture as a Canvas Light as a Material 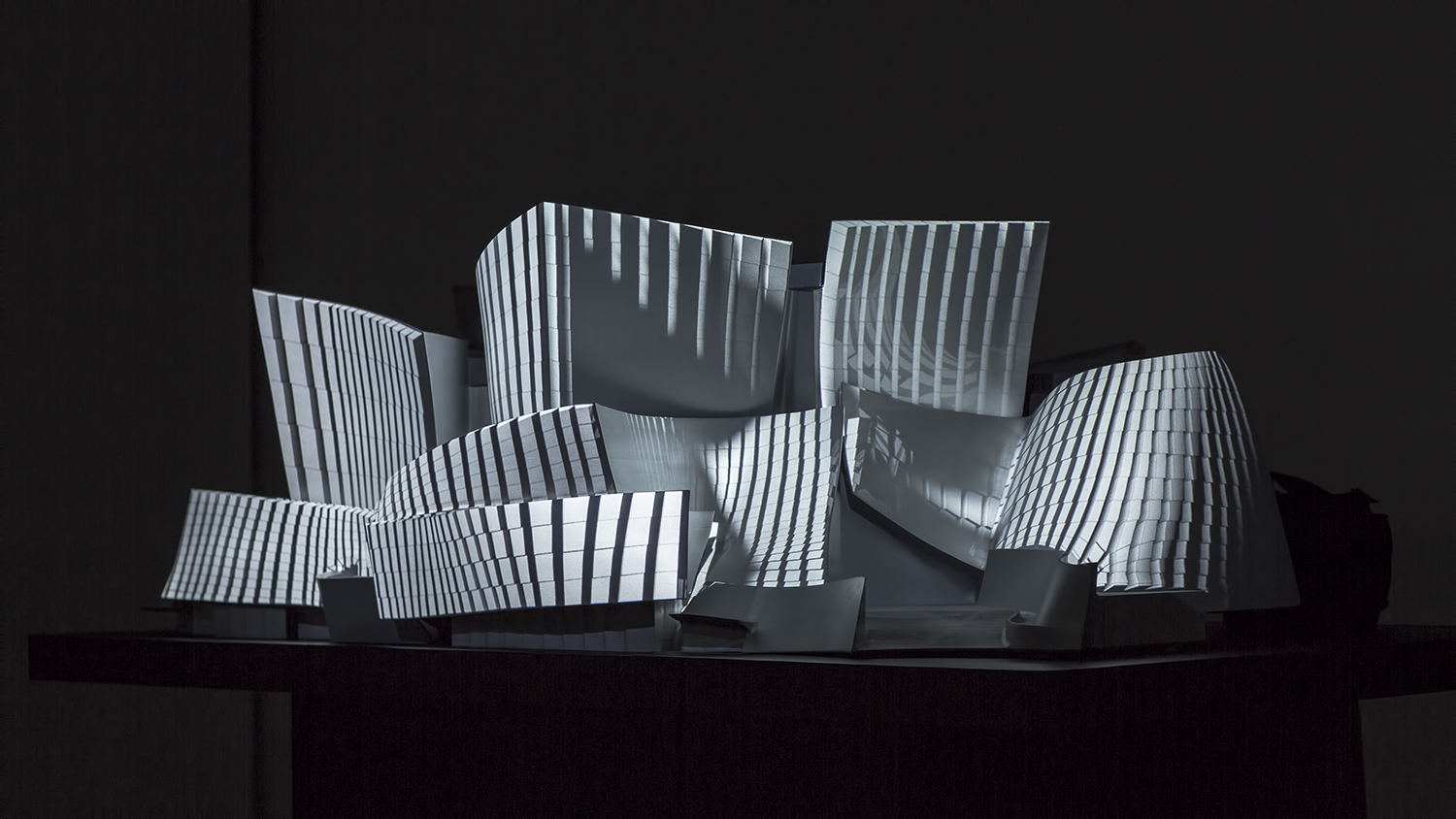 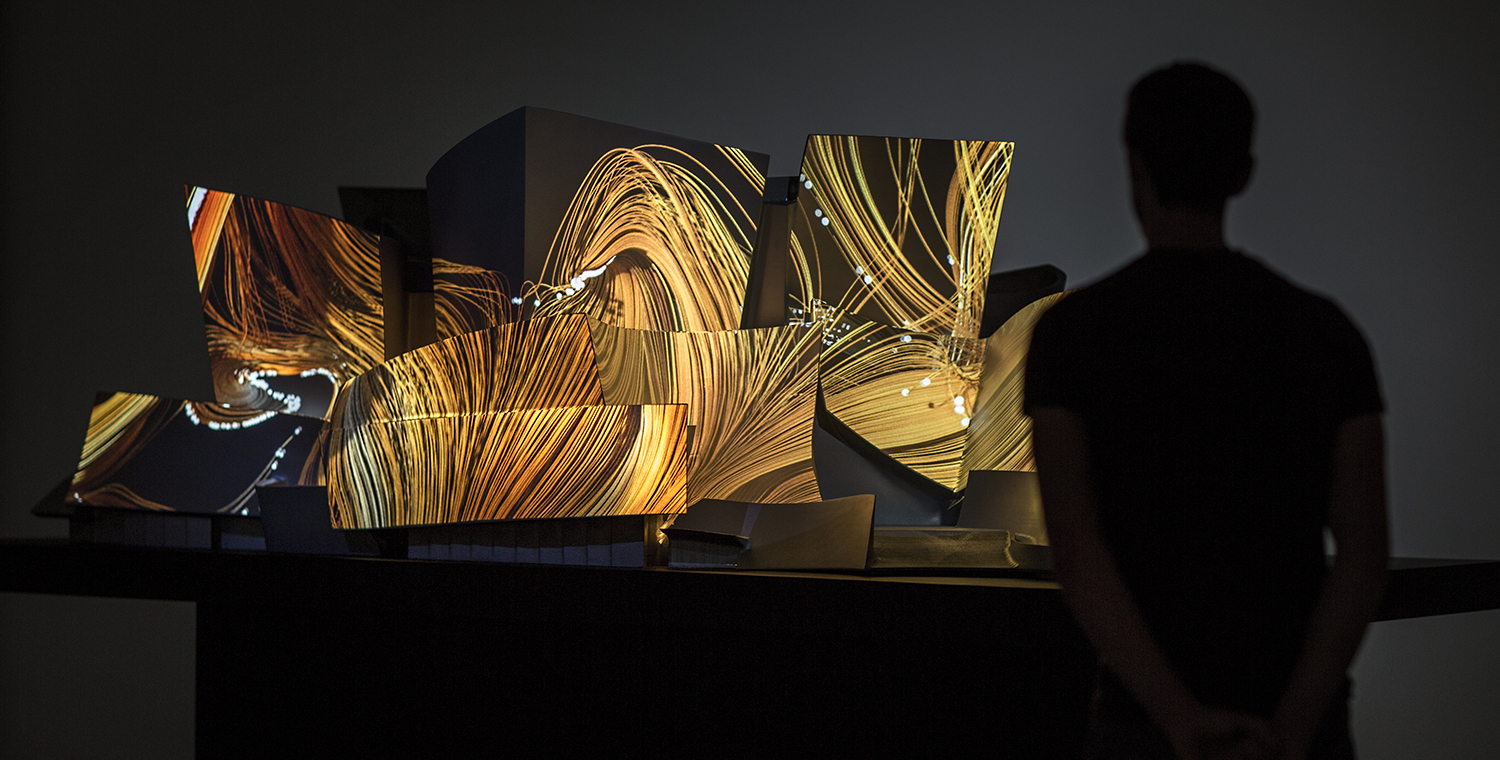 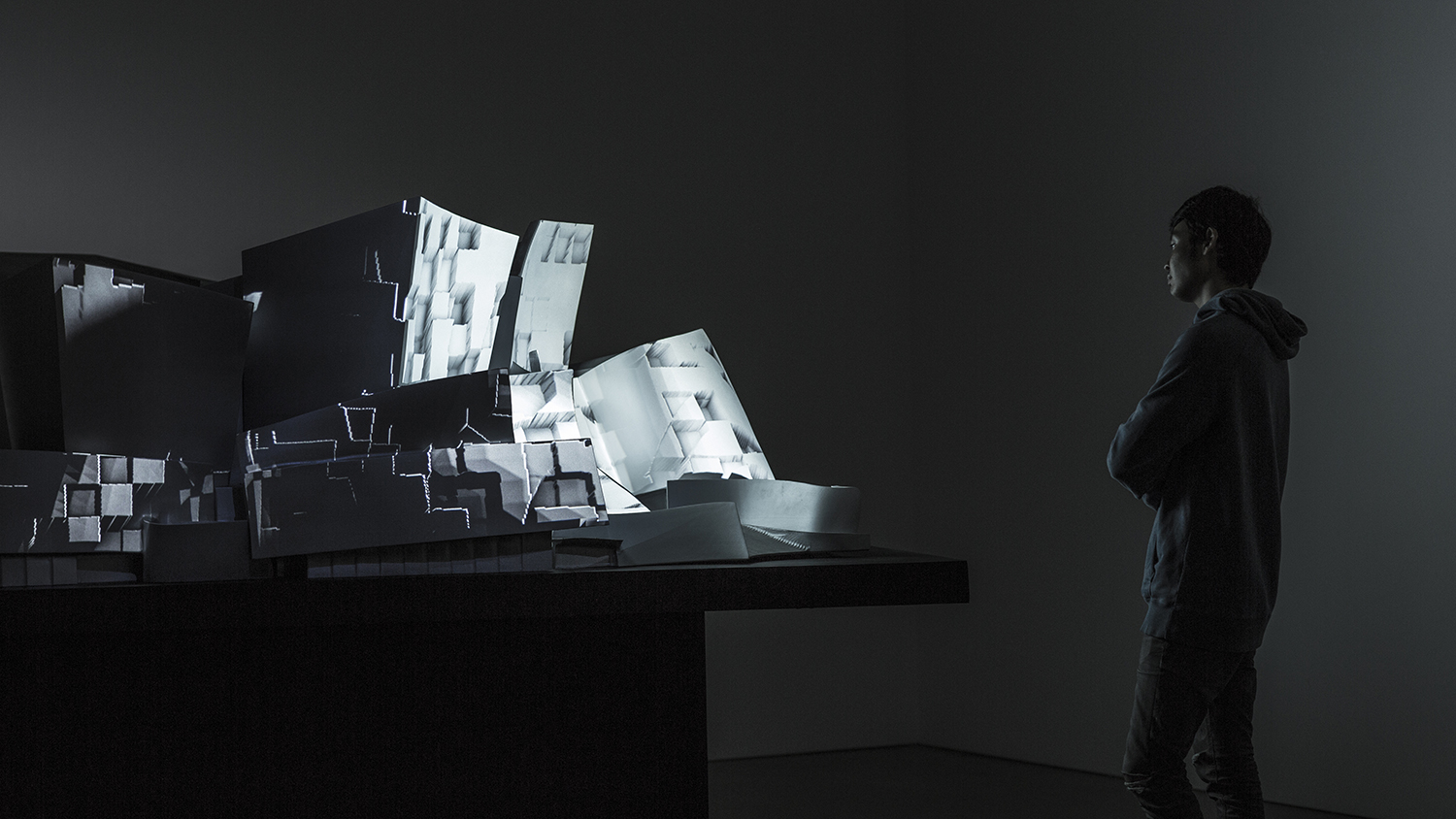 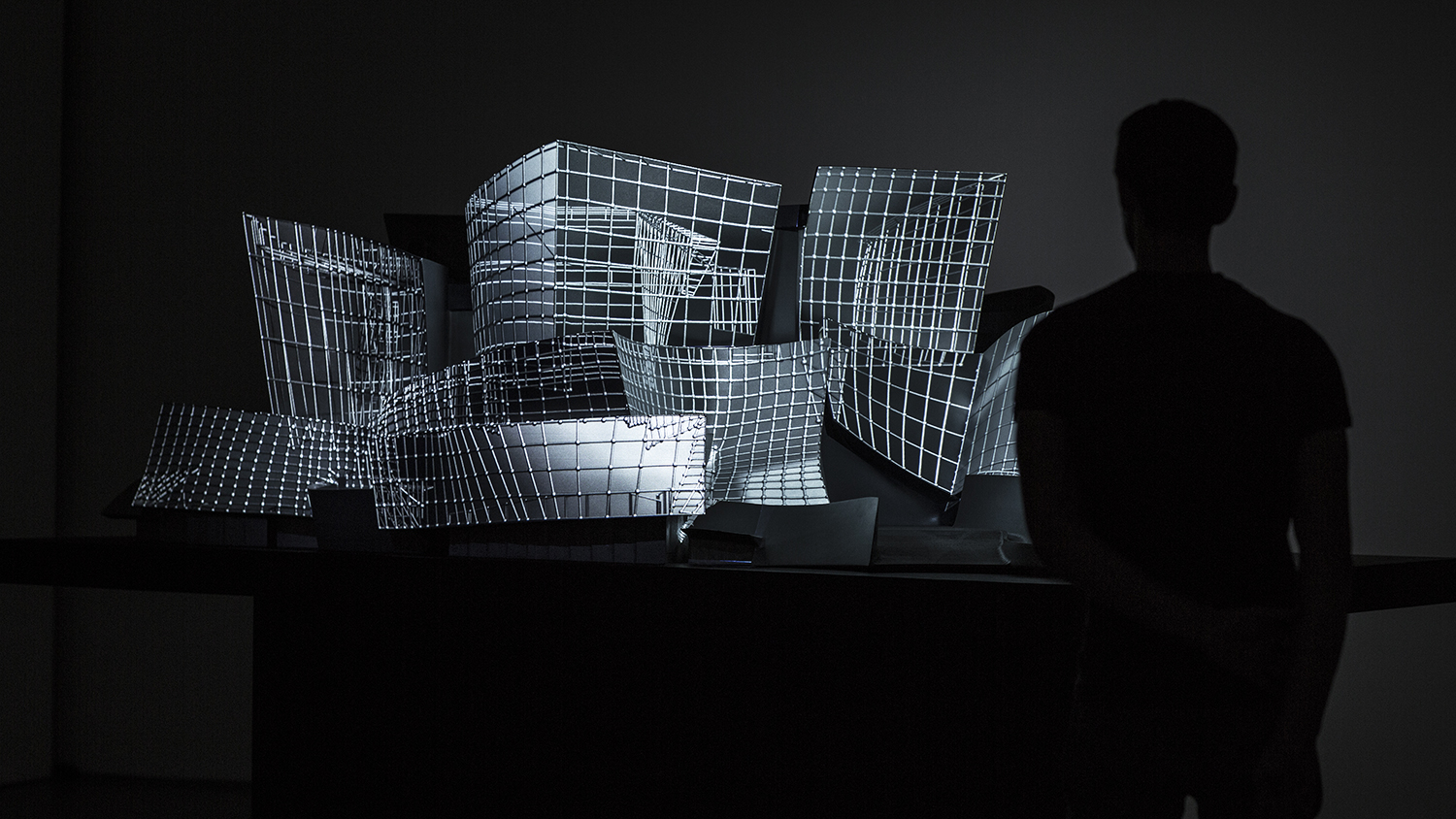 ETHEREAL is a case study of audio/visual performance in collaboration with Los Angeles Philharmonic, one of the world’s most leading orchestras, performing at Walt Disney Concert Hall, one of the world’s most celebrated concert venues designed by Frank O. Gehry. The project aspires to define a new aesthetic experience through an interaction of media and performance arts by applying computational algorithms in real-time data analysis of world music and architectural space. It aims to create cutting-edge experiences through interdisciplinary uses of contemporary techniques.

Multiple projectors that will be situated around the perimeter of the building, and these will be controlled by a series of computers that will not only explore the surface of the architecture, but be triggered by the music performance within, to experiment with the question of how audio/visual techniques can transform, create, expand, amplify and interpret spaces by using large scale video projections on architecture. 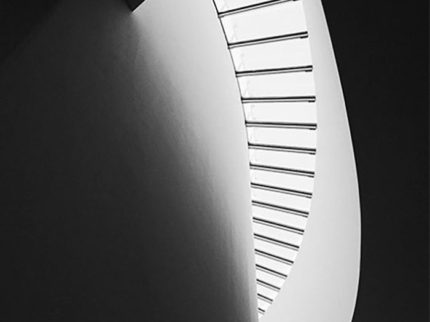 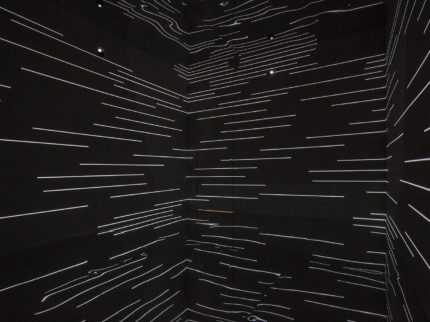 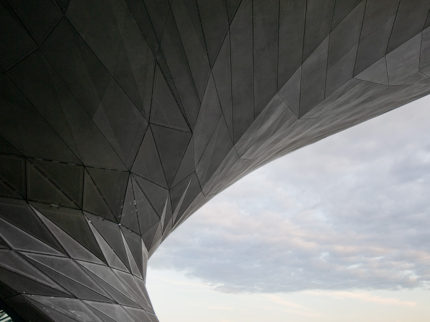